New dungeon level themes have been added as well. They aren't maybe as drakefiery but I'm sure no one minds a bit of variation. And named adventurers can be encountered between the "boss" levels. They are tougher and should be fought with caution. Especially the rogue and the warrior; they can be very deadly.

But no worries. Dragon orbs can be found from dead adventurers, and should provide some emergency aid in a tough situation. 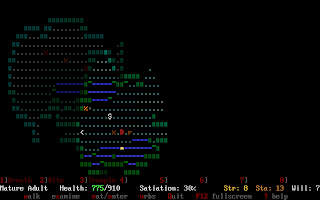 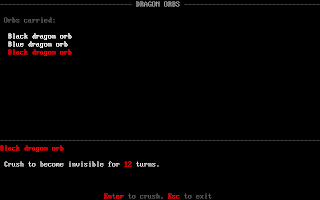